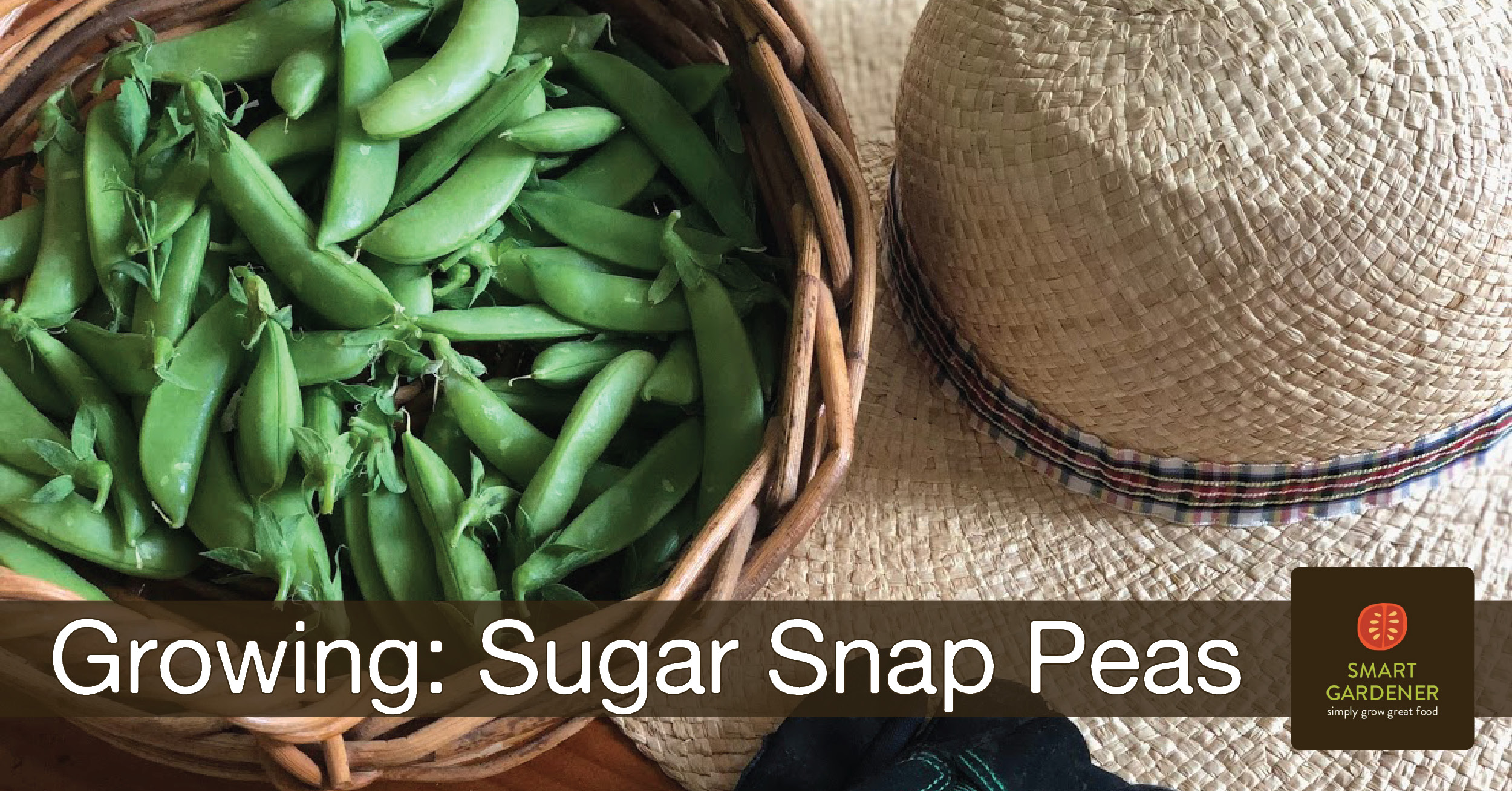 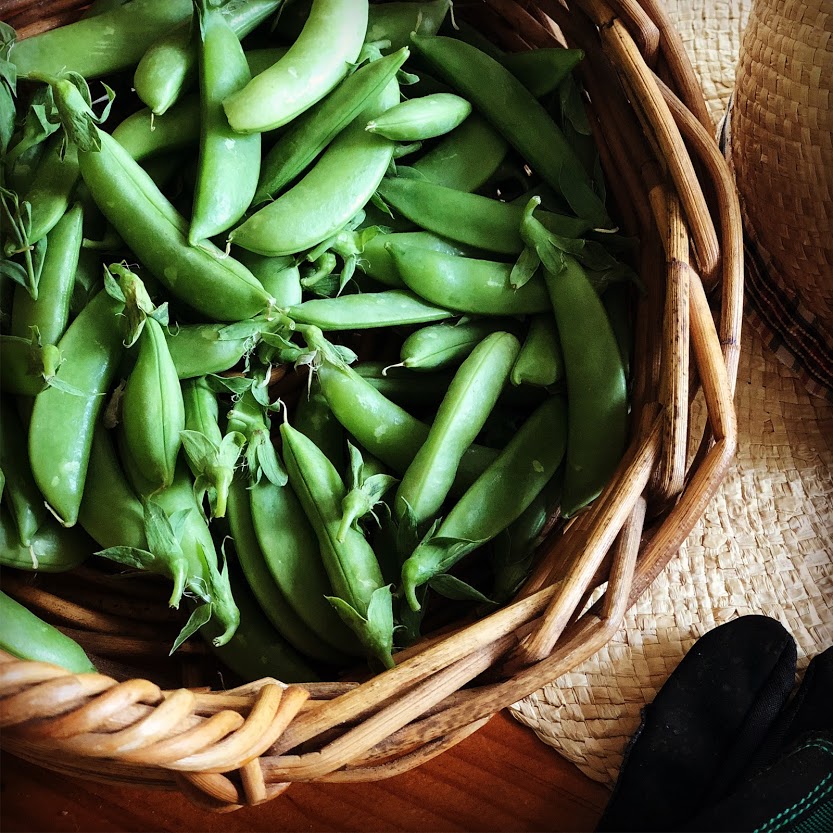 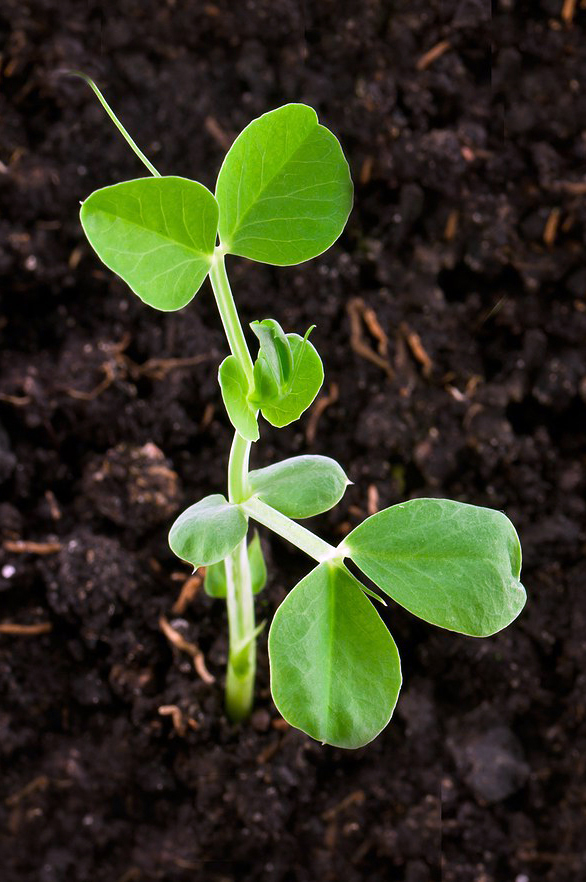 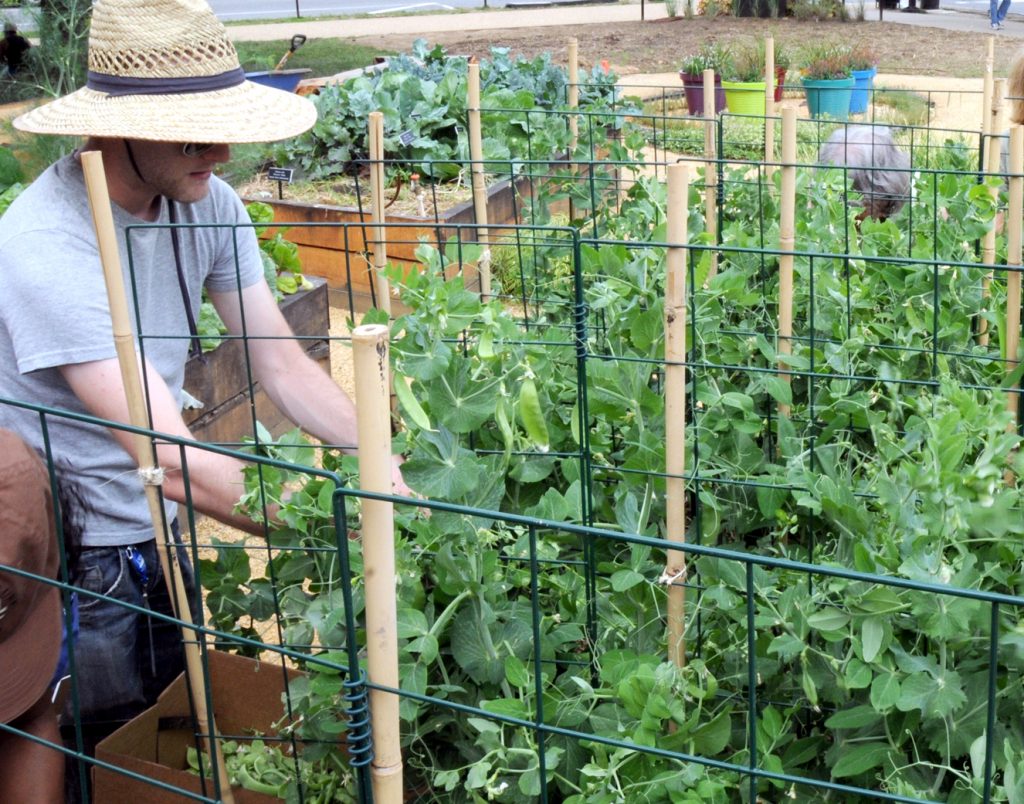 Frank is the author of four popular and comprehensive books on food gardening including The Vegetable Growers Handbook, The Organic Gardeners Handbook, The Uses of Wild Plants and The New Food Garden. View all posts by Frank Tozer